They say a week is a long time in politics. These past few weeks certainly have been for the National Party.

I just wanted to take this opportunity to thank you for the support I have received. Your phone calls and emails to my office and kind words are greatly appreciated, thank you.

We know Kiwis don’t like it when politicians are talking about themselves. We’d much rather be talking about the things that matter to New Zealanders, like the increasing cost of living under this Government with rising rent and petrol prices.

Our job is to hold this Government to account. But we will also work constructively with them when we have common ground. We did that with the Child Poverty Reduction Legislation. No child should be living in poverty and National is committed to lifting children out of hardship. Any Bill needs to be well thought through, effective and it must be accountable, to make a difference. Simply throwing money at the problem is not enough.

We felt there were some areas where the Bill needed to be strengthened and we have put our ideas forward to reflect this. But ultimately, National has decided to work with the Government on this one and together put forward legislation that will improve the lives of children, for generations to come.

It is important that this Bill lasts beyond the current government and achieves its goal of measuring and reducing child poverty. We support good policy when it helps New Zealanders. But rest assured, we won’t stop fearlessly holding the Government to account when we disagree.

Have Your Say Campaigns

Earlier this month we launched the second of our ‘Have Your Say’ campaigns. This one focuses on rural New Zealand and invites feedback on the issues that affect rural communities. This year is about listening and hearing from a wide range of people. Next year we will turn these ideas into discussion documents so you can respond to our proposals. In 2020 we will set out concrete plans for New Zealand’s future as we lead up to the 2020 election.

The future looks bright with talented young people like Ben Sokimi. I had great pleasure in announcing Ben as the young leader to represent Tauranga at Youth Parliament next year. The high quality of applications was overwhelming and the passion these young people have, fills me with confidence that the future of parliament is in good hands. Ben will join 119 other Youth MPs from across the country, to learn about the government decision making process. It will also be an opportunity for them to share the views of young New Zealanders, with the country’s decision makers. 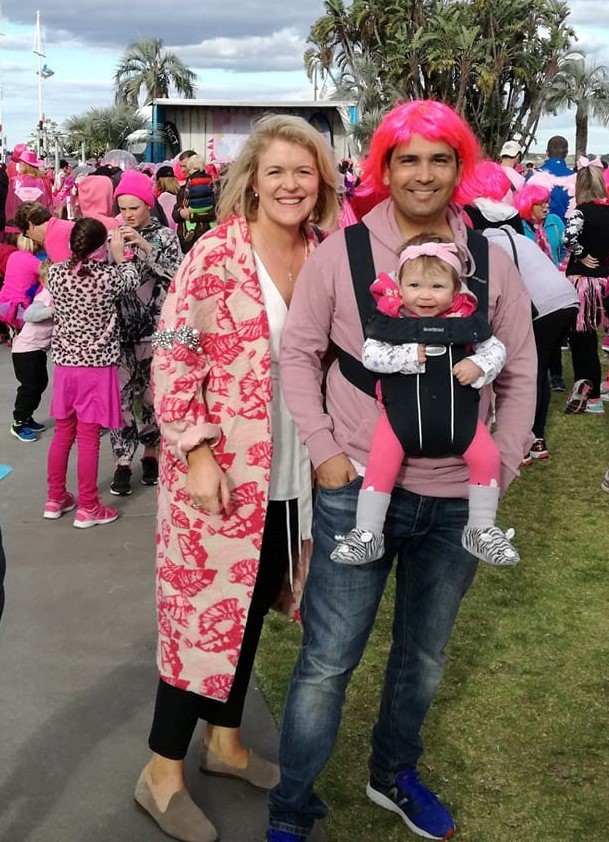 My decision to wear a pink wig recently provided much entertainment for my family. It was to show support at this year’s HOT Pink Walk and remember those people who have had breast cancer, and their families and friends who have supported them. It was great to be part of the sea of pink positivity, for a cause that has touched so many people.

Another colourful event I attended was the Diwali Festival, at Aotea Square in Auckland, celebrating the Festival of Lights. It was a fantastic atmosphere and a wonderful showcase symbolising Indian culture and heritage. 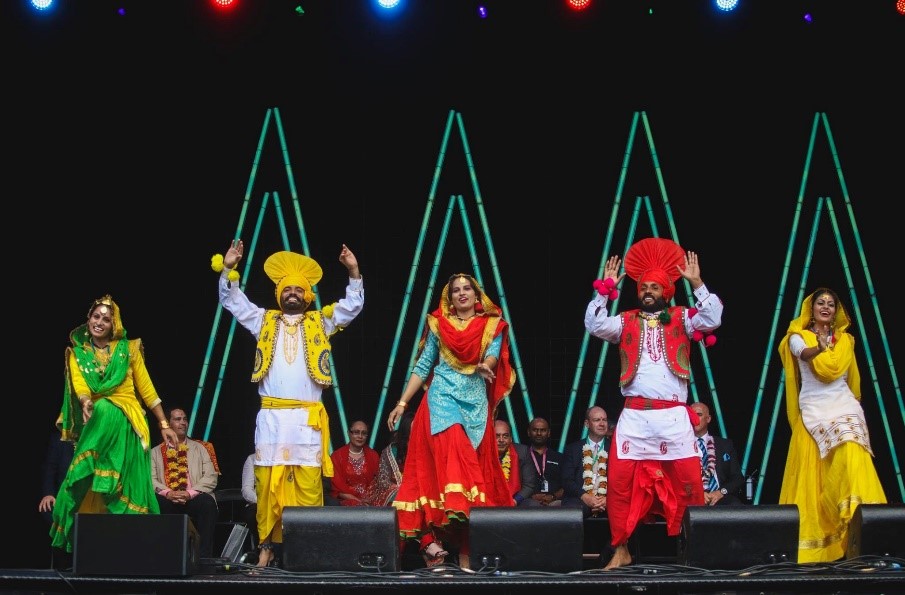 With Christmas just eight weeks away, it is hard to believe that we are almost through the business part of the year. It will be interesting to see what the final few weeks holds for parliament. No matter what, the National Party is united and we will continue to be the hardest working Opposition New Zealand has ever seen.