After 18 months of waiting and a $2 million tax working group, National’s relentless opposition to a Capital Gains Tax has forced the Government to back down.  We have been the loudest voice in opposing this unnecessary tax and it’s a big win for New Zealand.

The Prime Minister says she still personally wants a Capital Gains Tax and that our tax system is unfair.  The New Zealand economy has suffered while this Government has had the discussion about a policy they couldn’t agree on.

Don’t be fooled, there are still a range of taxes on the table including a vacant land tax, an agricultural tax and a waste tax.

The big question now remains, what are they doing to encourage the economy to grow?

Unlike the Government, National has a plan when it comes to tax and the economy.  We won’t introduce any new taxes in our first term and we will index tax brackets to inflation.  National believes New Zealanders deserve to keep more of what they earn and have the right to choose how they spend their hard earned money. 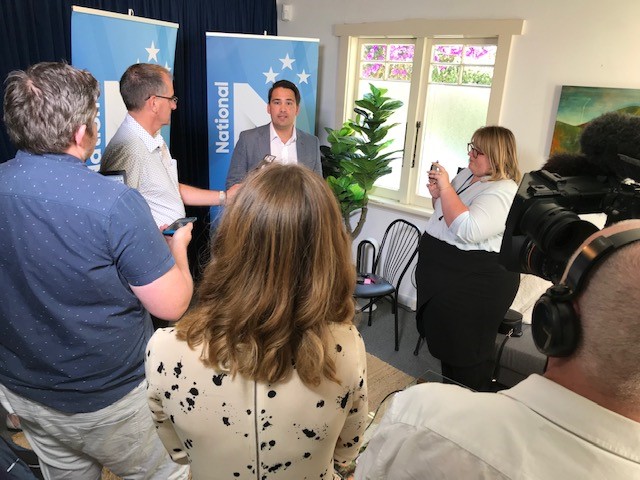 Natalie and I have recently returned from National’s Central North Island Conference, held in Hamilton.  One of the many discussions included technology and the future of food.  There are some thought provoking advancements in the areas of agritech, automation and robotics. It is fascinating to understand what the future may look like and the advancements we need to be aware of.

Other topics included mental health, the economy, environmental sustainability, climate change and the future of the education reform.  It is always positive to exchange ideas with our team, experts from across New Zealand and the more than 140 CNI delegates.  It reinforces to me that National is strong and motivated to tackle the issues facing New Zealanders.

A Day of Remembrance

I found the Dawn Service at the Auckland Domain an incredibly moving experience.  We remembered those who gave their lives to protect our freedom.  I was pleased to then be able to join my family at the Tauranga Civic Service where we laid a wreath.

It is important to me that my children understand what happened at Gallipoli more than a hundred years ago and that they honour the bravery and sacrifice that took place that day. 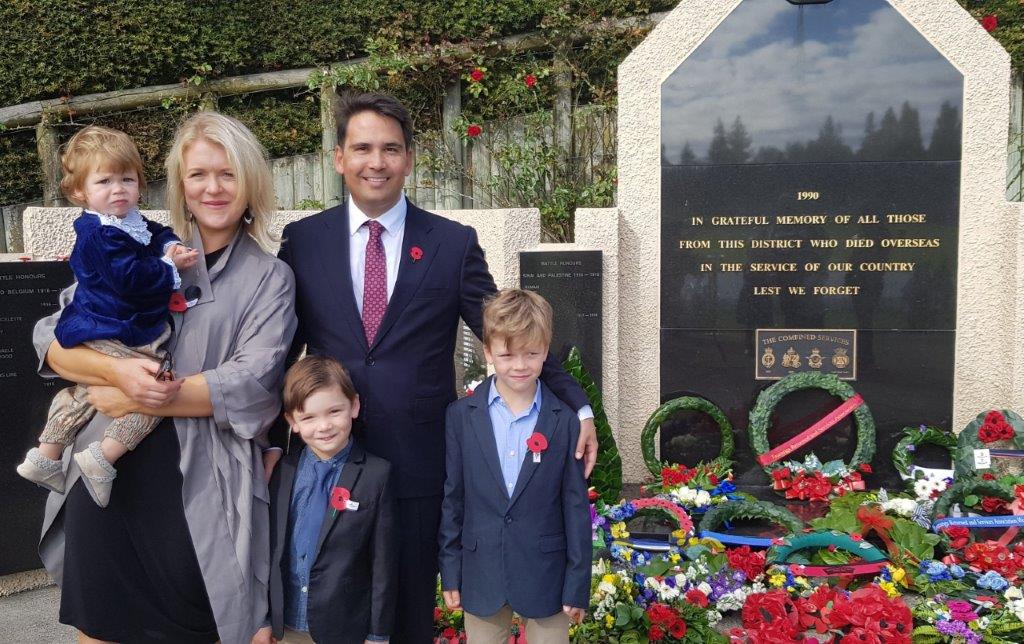 My family on ANZAC Day in Tauranga

A Day with Dad

It is becoming a family tradition that when one of my children turns five, they spend a day with me at Parliament.  It was my middle child, Harry’s turn recently.  We packed a lot in, including karaoke with Paula Bennett, delivering Easter eggs to MPs and staff and he had a bird’s-eye view of me being interviewed by the media.  It was fun to be able to share my day with him. 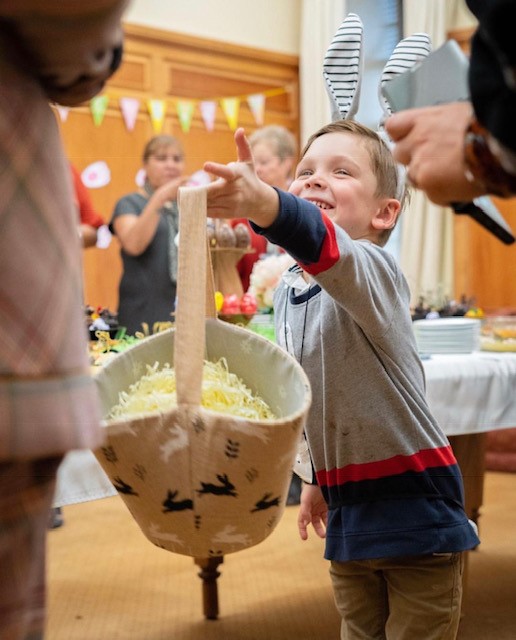 As our city grows, so do the learning facilities for our students.  Around two hundred attended the opening ceremony of the University of Waikato’s Tauranga campus.  This facility is injecting much needed new life into the CBD.

I had the honour of opening Taumata School in Pyes Pa last week.  There is so much growth in the Pyes Pa and Lakes areas.  A new school for the local children to attend is a welcome addition. 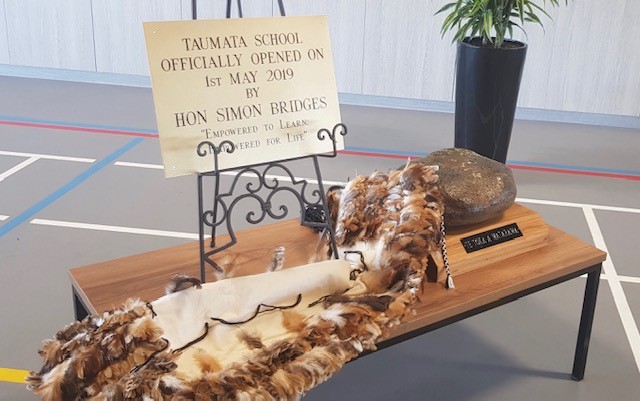 Looking ahead, on the political front, we await the Governments Wellbeing Budget being delivered later this month.  More on this once we know what the Government is planning.