Like everyone says, a week and even a day can be a long time in politics. While I was disappointed to lose the Leadership of the National Party, there are many silver linings and the biggest is more time at home in Tauranga with Natalie, Emlyn, Harry and Jemima. I said to Natalie on the morning of the leadership contest that no matter what happened that day, it would be a win: if I win, I win, but if I lose, we win. And that has very much been our little family’s experience. I wish Todd Muller and Nikki Kaye the best in their new leadership roles in the lead up to election 2020. 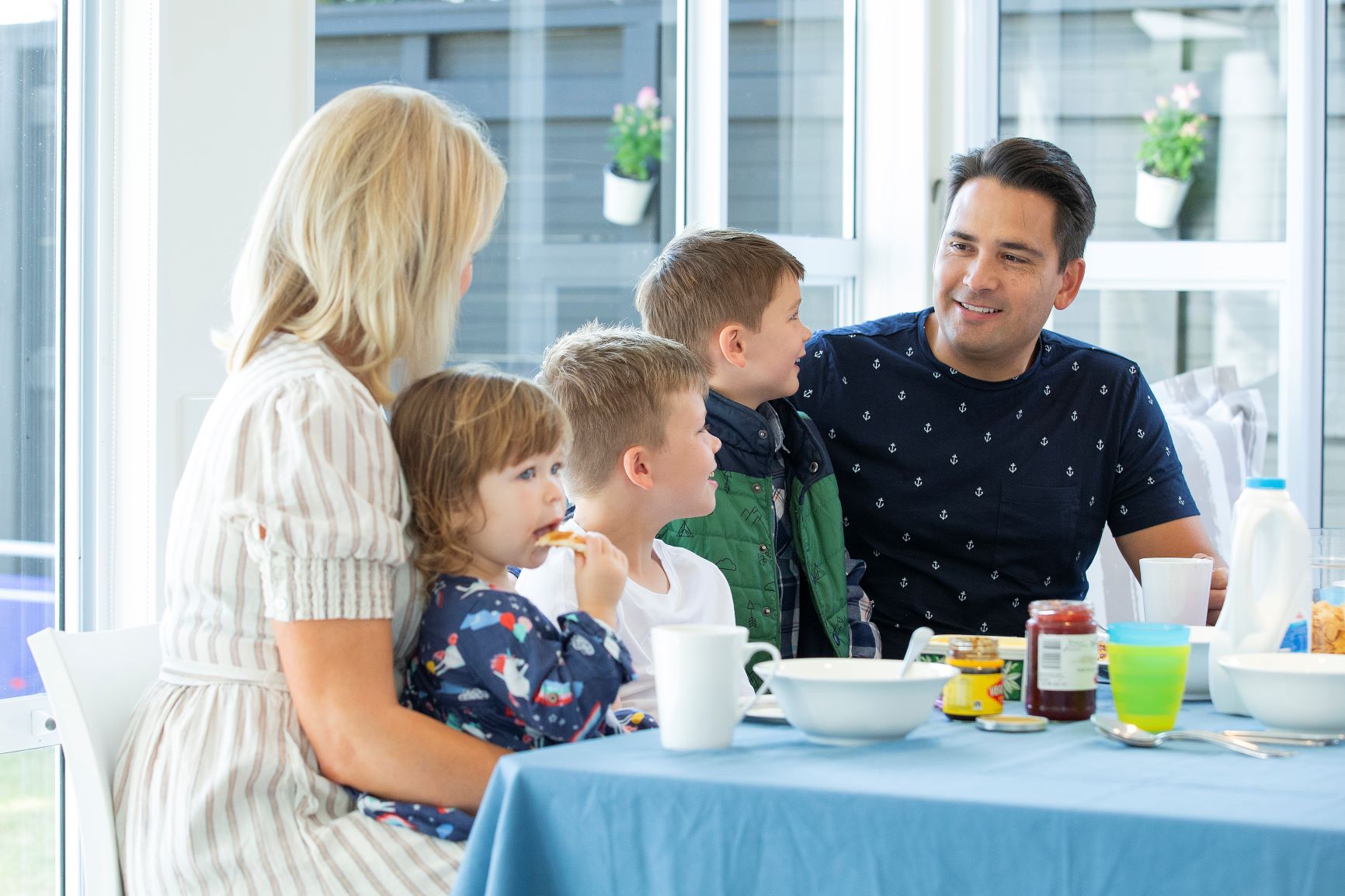 The other silver lining from the change is in my role as MP for Tauranga. Whether I have also been a select committee chair, a Cabinet Minister or a Leader, I’ve always believed my most important responsibility is as local MP. I said in my maiden speech to Parliament in 2008 in front of freshly elected PM, John Key, these words:

Tauranga is a jewel in the crown that is our nation. And no longer is it the sleepy little seaside village of yesteryear. Since the early 1980s it has grown exponentially from approximately 50,000 people to become a vibrant city of the future with a population of over 110,000. School rolls have burgeoned as young families have flooded in. A baby boom has occurred in our city. In years to come, and perhaps even while I am still privileged to represent it, Greater Tauranga is, on some estimates, set to rival both Hamilton and Wellington in population terms. Accordingly, National Ministers can be assured I will fiercely advocate my city’s cause on the back of a strong case based on growth in numbers, now and going forward.

I still believe all this is true, probably even more so, and now I will have more time than I have had in a while to devote to the life of our city.

Over the last couple of years I have visited many dozens of local businesses to check their health because I know that small businesses are the lifeblood of our economy. Now more than ever their health is on the line and so in the next fortnight I intend stopping in on as many businesses as I can in our retail villages at the Mount, Merivale, Greerton, Gate Pa, Pyes Pa, Bethlehem and Tauranga CBD. I want to understand how they are doing and what will make the business environment better for our hardworking retailers and I will be sure to report back to you.

Until next month, Simon