At the weekend I concluded my nationwide tour in Tauranga.  Being back home was the perfect place to end my three-month road trip, connecting with communities to find out what matters to them.

I have taken part in almost 70 public meetings that have been attended by around 10,000 kiwis.  I have heard a range of views about many different issues.  There have been some common themes; crime, roading, housing, the environment, education, health and the economy, discussed at almost every meeting.  New Zealanders want more than just a good vibe, they want real plans and policies that will make a difference to them and their families.

People are telling me that they are worried about the direction of this Government, the uncertainty and lack of leadership, the rising cost of living and the slowing economy.  They are also worried about strike action and the Government’s soft on crime approach. 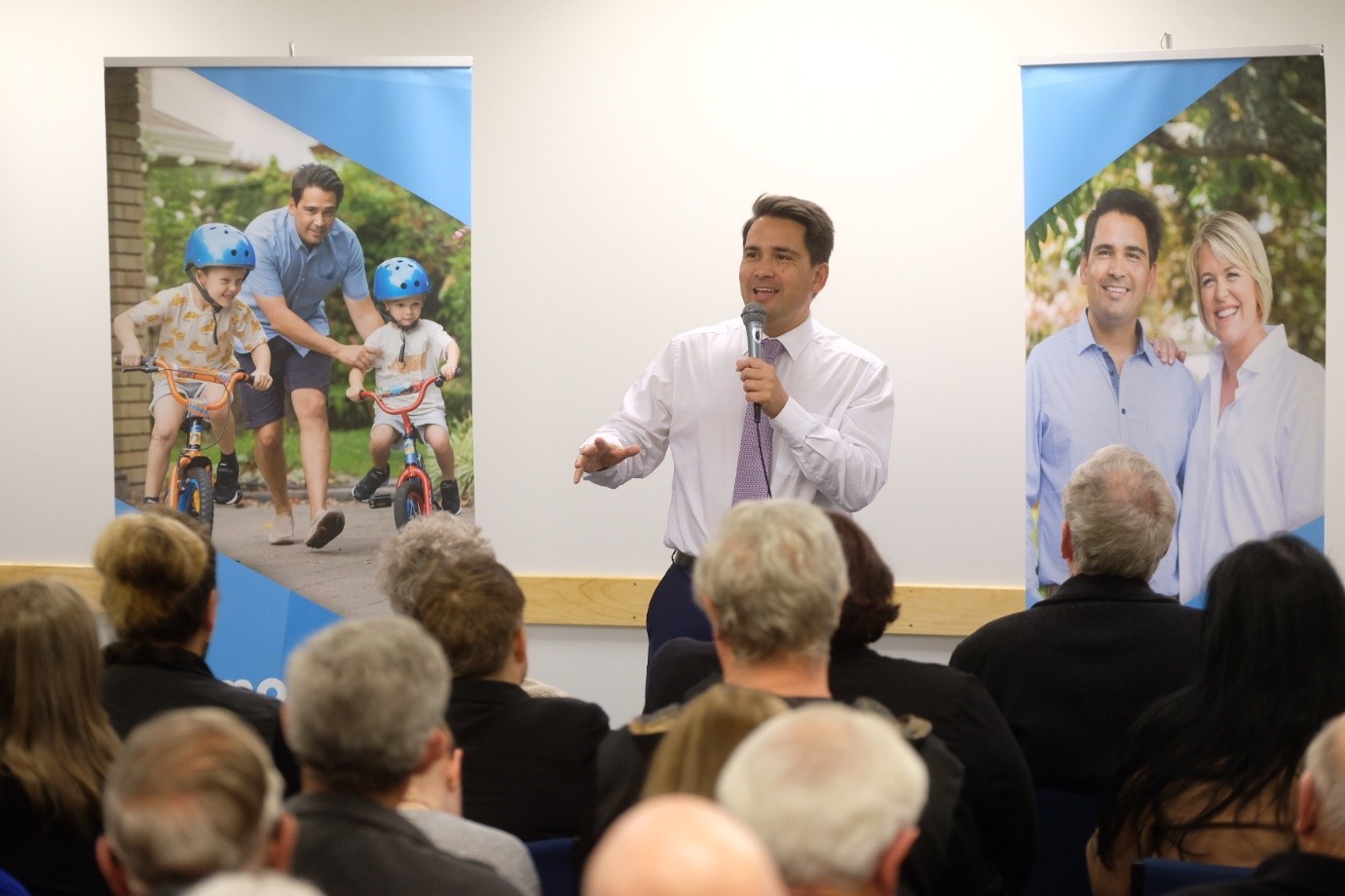 I’m encouraged by the response I have had throughout the roadshow and it’s reinforced to me that National is in sync with New Zealanders.

A lot has been happening on the political front, the Government continues its untargeted spend up.  It has ditched national health targets and the $8 million mental health call response pilot we had approved.

New Zealand has entered a time of strike action unlike anything we saw during our term in government.

All over the country workers are considering their options.  It’s so disappointing to return to the days of placards and public marches.  Unrest like this is impacting people’s quality of life and access to public services like healthcare.  Ultimately this will also damage the economy.

For me a way of measuring how the economy is going is to catch-up with businesses.  During my time as the MP for Tauranga I have visited hundreds of local businesses and community groups.  This is something I really enjoy doing.  People are so generous to open their doors to me.  I am constantly learning new things about all kinds of industries and how things are going for them.

Kale Print was one of these and I was impressed to see the new technology they have introduced into their operation.  It was also nice to see that classic printers haven’t been discarded.  Director of Kale Print, Stephen Kale assured me that they still use these fine looking machines pictured on the right. 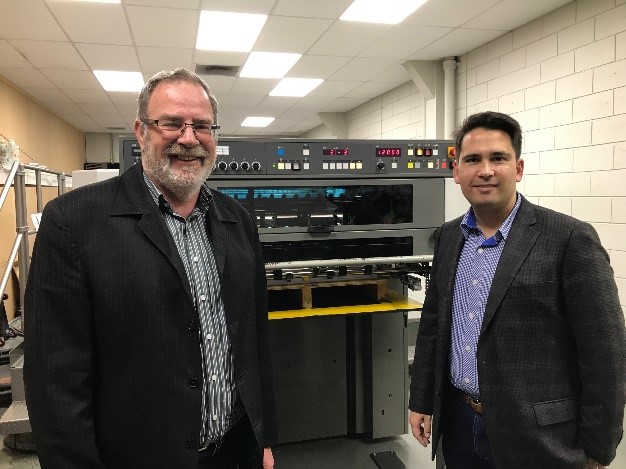 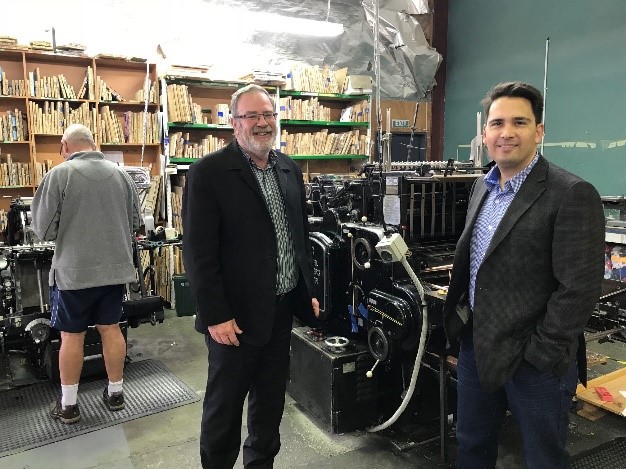 It’s valuable to learn the things that businesses are doing to stay competitive and grow locally, nationally and internationally.  Adapting to a changing market and surviving economic shocks are two of the key messages I took away from these meetings.

The ideas I have picked up during my roadshow and business visits all go towards developing ambitious new polices for our country’s future.  These will be discussed this weekend at the National Party Annual Conference.  I look forward to sharing our ideas with you.