The year is already off to a busy start and I know 2020 is only going to get busier. The election date is set September 19th and I can’t wait to roll out National’s positive plans for New Zealand – bring it on!

Last week I outlined my economic plan for 2020.

My view of New Zealand is that we should be a confident, aspirational nation that is the envy of others. But since this Government has piled on the tax, cost and red tape, New Zealanders are missing out and we’re losing our opportunity to excel.

Three years ago our economy was growing at nearly four per cent a year, we are now almost half of that and falling.

My aim is for New Zealanders to have more money in their back pocket, better infrastructure and roads, and safer communities to live in.

The Government is failing in all three of these areas.

The cost of living has risen sharply since this Government came into power, the median rent is up $2600 a year and cancelled tax cuts are costing the average earner over $1000 a year.

We have already announced our plans to index tax brackets to the cost of living, repeal the Auckland fuel tax, and introduce no new taxes. In the coming months we will announce our full tax plan that will see people on the average wage better off and keeping more of what they earn.

We believe in infrastructure and have the competence and track record to do what we say we will, to actually deliver.

On small business, we have already promised to repeal employment law changes that this Government has made and restore 90-day trials to all businesses.

Finally, we will put more money in your back pocket. Tax relief is one part of how your family can get ahead.  We need to raise incomes and get people into jobs and we need to attack the cost of living. 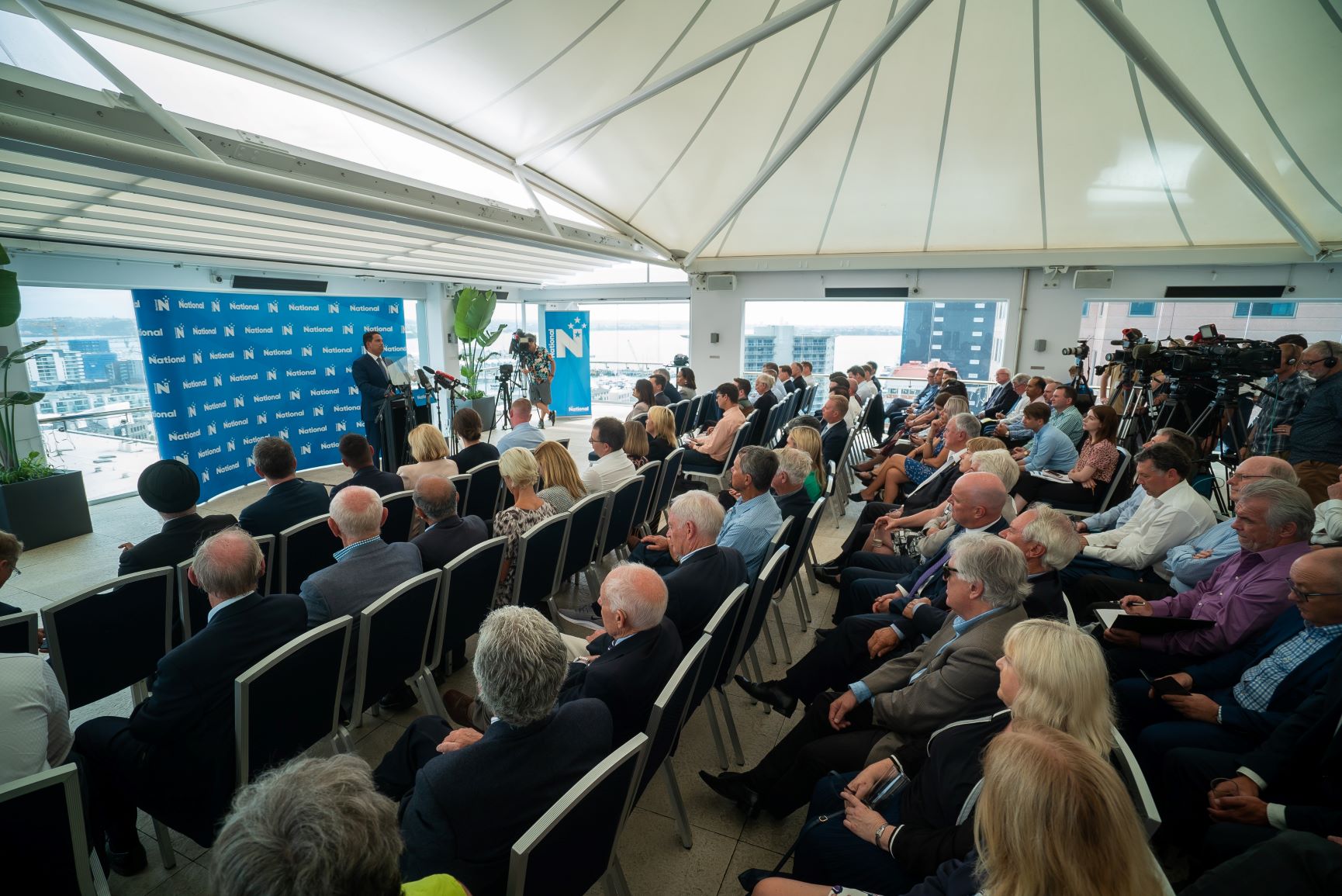 Every week we’re hearing more and more reports of gang related violent incidents and Tauranga is no different.

What we’ve seen in Tauranga lately is like LA style gang warfare, the presence of gangs is spreading like a cancer on our society.

It’s not right that parents should be thinking twice about whether to let their children walk to school, or becoming increasingly concerned about who their children are hanging out with.

It’s not right that every morning when we open the paper we expect another incident.

Right now the Government isn’t doing enough. It took violence in Police Minister Stuart Nash’s own electorate before he admitted New Zealand has a gang problem.

His Government also refused to support our Firearms Prohibition Orders Bill, a sensible piece of legislation that gives the Police more powers to take firearms off gang members.

It’s clear the Government hasn’t got a plan. National put forward a number of proposals in our Law and Order Discussion Document, and we’ll have more with our Gang Plan that we’ll release this year.

It’s time the Government started supporting our communities before this escalates even more.

In January I visited the third-largest development in the country and the biggest in Tauranga. Upon completion in July 2021, the development will house a new flagship Farmers store, additional retail, a dining precinct and luxury residences, including 97 apartments and 23 townhouses.

The development is on-track thanks to a fantastic Bay of Plenty summer. Structural steel is going up for the Farmers department store and the dining precinct's concrete slabs are being poured.

The development hopes to bring a new vibrancy and energy to the Tauranga CBD. 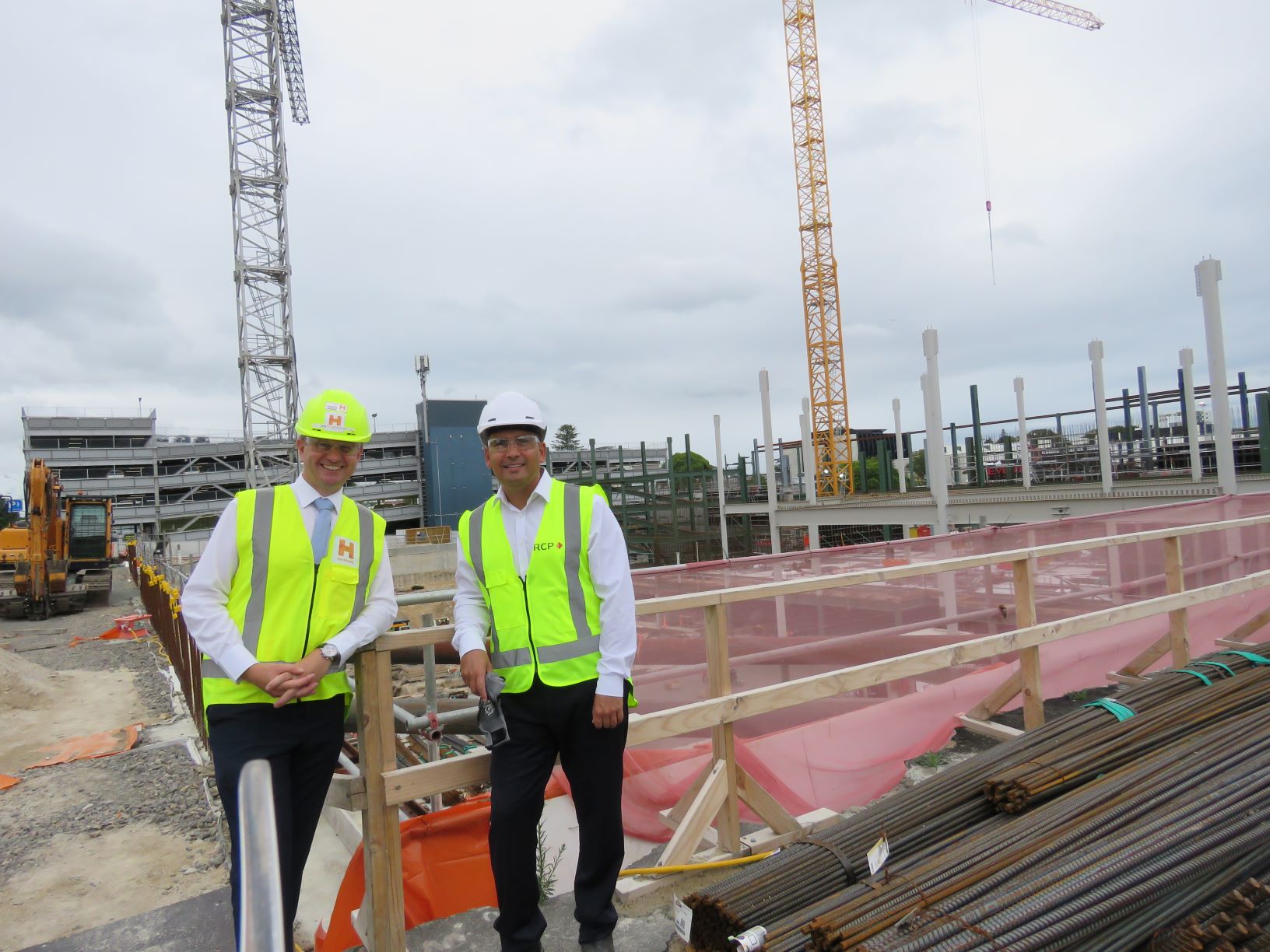 The development has already brought unprecedented economic benefits to our community, with the best yet to come. Not only has it provided the injection of faith and activity that the heart of our city needs, it has created jobs, business expansion, spending, and excitement. This unique investment will bring new life to the CBD.

For more information on the development visit www.farmerstaurangadevelopment.co.nz

It’s that time of year when parent will be sending their kids off to university. This week I attended Otago University’s O-Week and I’ll be getting around other universities as the academic year kicks off. It brings back memories for me seeing these bright young people at university. It also fills me with great hope for the future of New Zealand when I see these smart young people getting ready to take on the world. I wish all students off to university all the best for the year ahead. 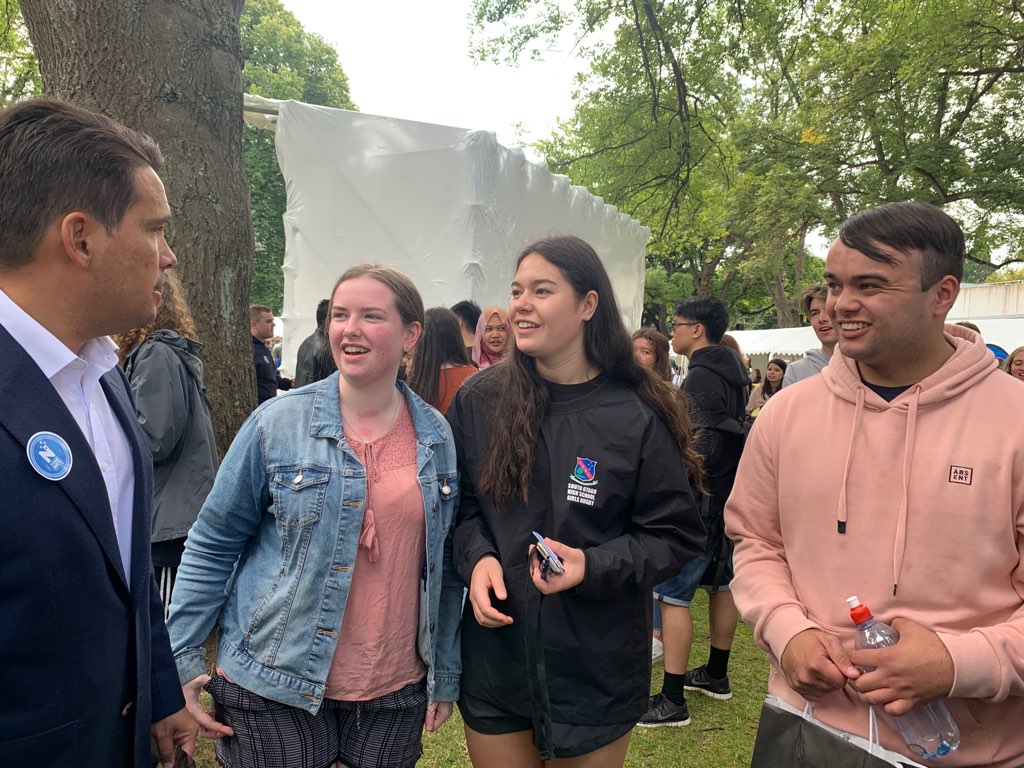