Firstly, I want to especially thank the people of Tauranga who voted for me in October’s general election. It is a privilege to be the MP for Tauranga for another term.

While I was obviously disappointed by the result more generally - especially for my colleagues across the country who lost their jobs - we have lots of work ahead of us in holding this large Government accountable. I am rearing to go.

Locally, my priorities have not changed. I will continue to advocate strongly for improvements in the areas of transport, housing, law and order and the CBD, which Tauranga needs now to keep up with its rapid growth. A particular focus will be ensuring the Government delivers on the Tauranga Northern Link, which was approved and funded when I was the Transport Minister in 2016, for which construction was set to begin in October 2018. Additionally, I anticipate helping thousands of constituents across a range of issues over the next three years.

As National’s spokesperson for Justice, Water, Maori-Crown Relations and Pike River Re-entry, my particular focus will be holding the Government accountable in these critical areas - whether that’s the increase in crime under Labour, improving freshwater infrastructure, or ensuring it delivers real results for Maori. 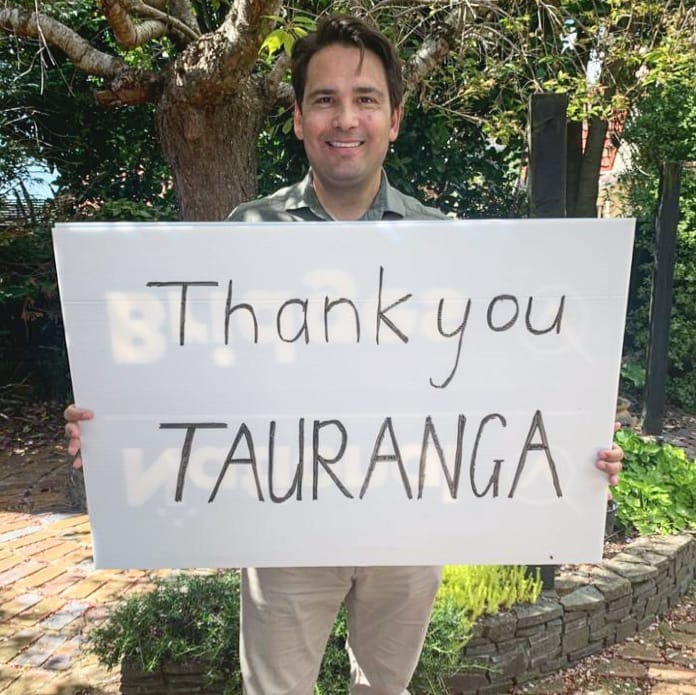 Out and about in Tauranga

It’s been brilliant attending lots of events, visiting numerous business and hearing the various concerns of our community over the past months. A particular highlight was attending the recent Westpac Tauranga Business Awards, where Heilala Vanilla took out the grand prize of ‘business of the year’ - not to mention their two other awards! Keen-eyed readers of the Bridges brief may remember my visit to Heilala Vanilla in a previous edition. A huge congratulations to Jennifer and Garth Boggiss and their team who couldn’t be more deserving of their recognition and who continue to make Tauranga proud. 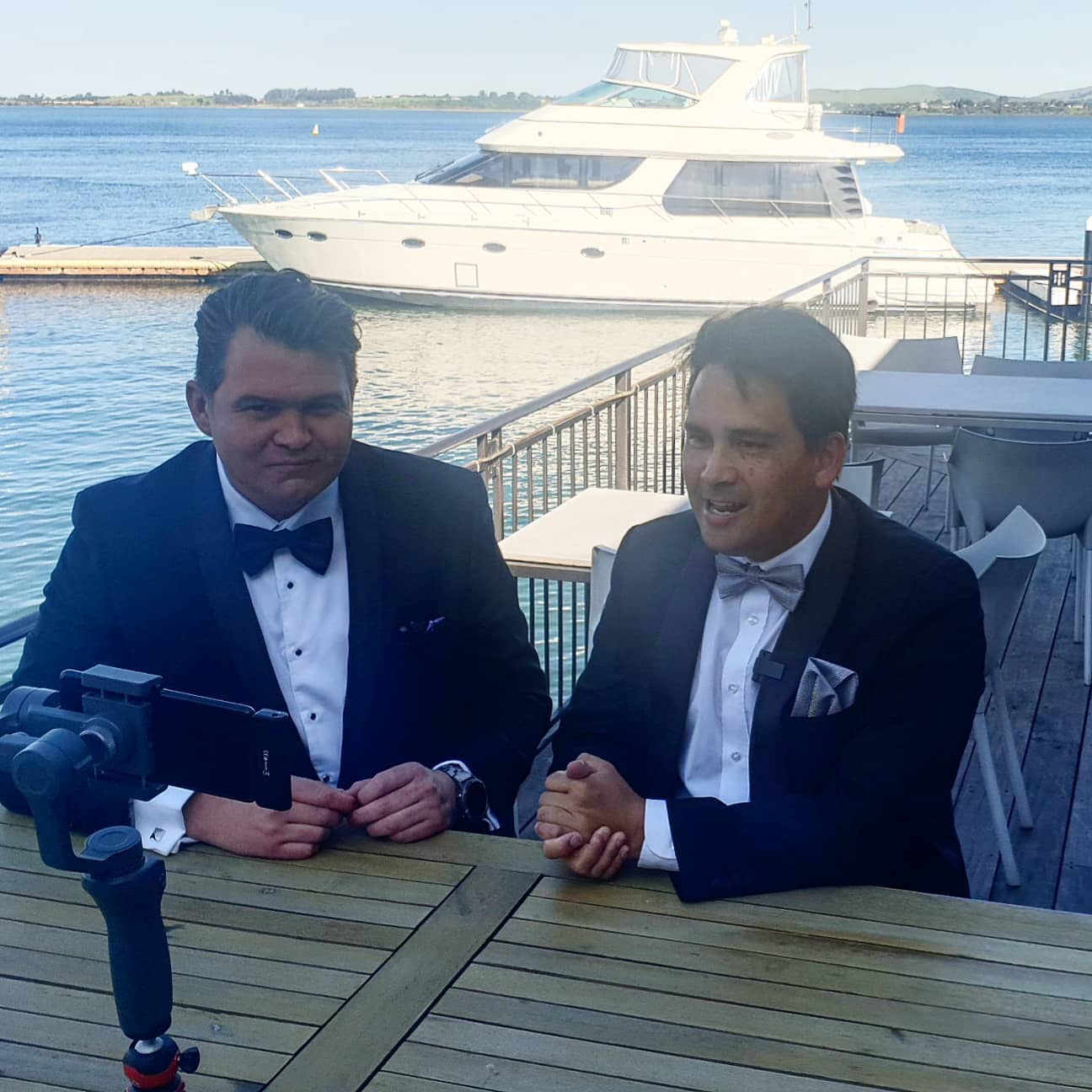 It was good to have tea with US Ambassador to New Zealand, Scott Brown, and his wife Gail, at our home a few weeks ago.

I’ve enjoyed working alongside foreign representatives to New Zealand over the past 12 years; it’s always interesting to compare notes and hear the positive impressions New Zealand has made on them. 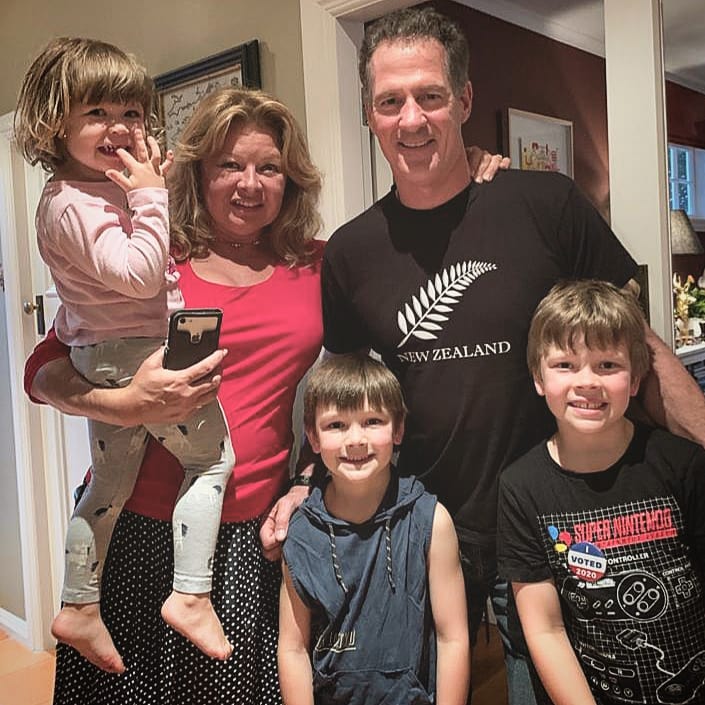 Some of you may have seen me on the AM Show on a Friday morning over the past couple of months alongside David Parker. As you can imagine there’s been lots of tough debate, particularly around the Government’s policies (or lack thereof), as well as some lighter moments. Last week host, Duncan Garner, David Parker and I all turned up in checks, which many, including ourselves, found amusing. You can catch me on the show on a Friday morning, between 7 and 7.30. 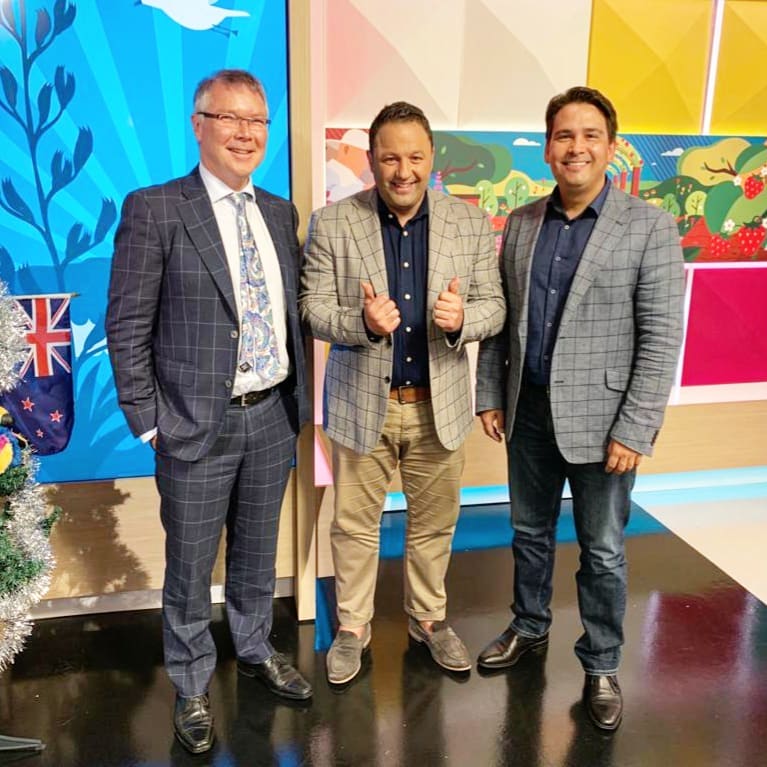 While I’ve been very busy with various local events and visits, the quality time I’ve spent with my family over the past couple of months takes the cake.

From the Bridges family to your family, thank you so much for all of your support this year. We wish you a very merry Christmas, and a prosperous 2021. 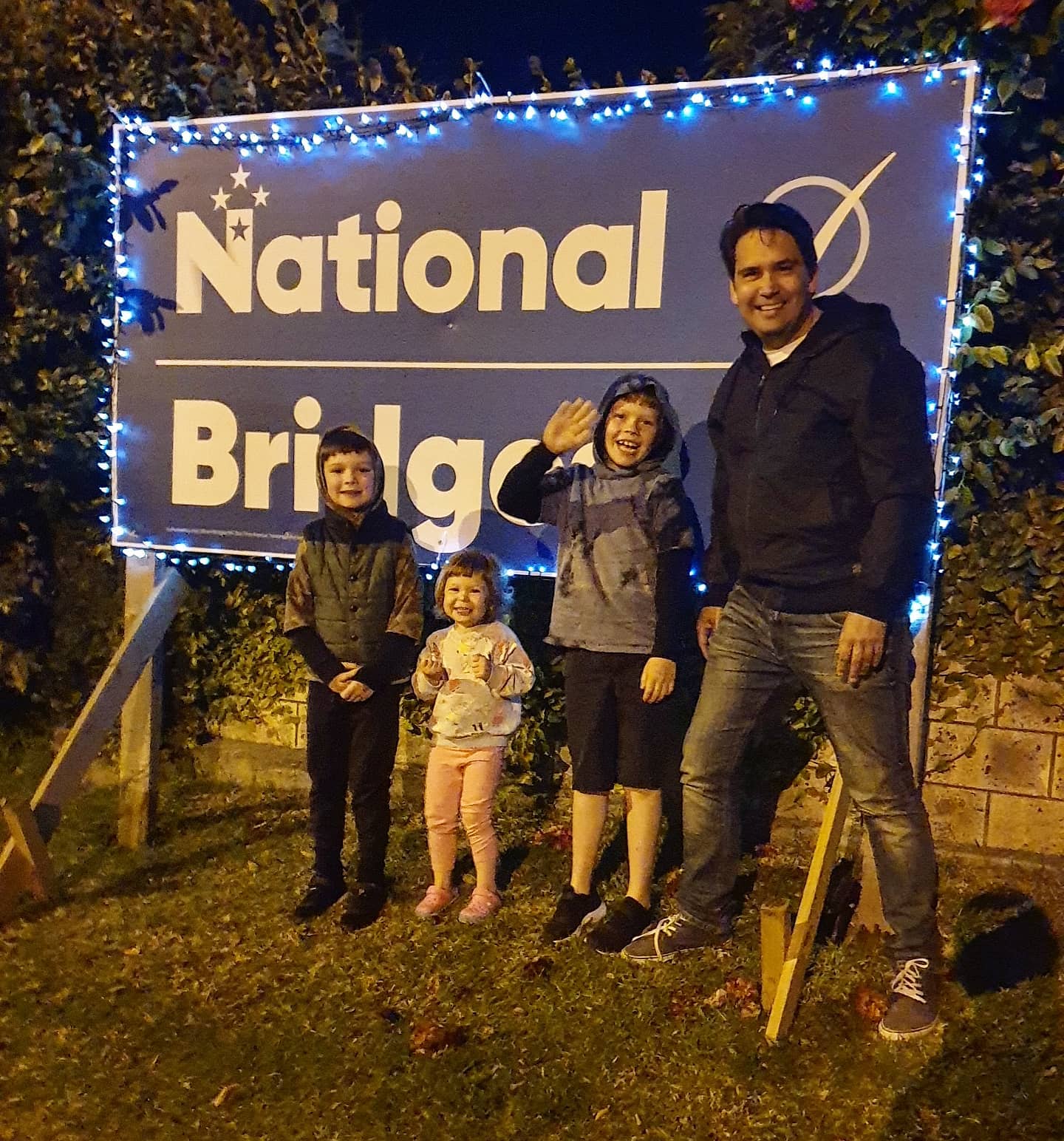