What a buzz it was this month to address the 82nd Annual National Party Conference as Leader of the National Party.  It was a packed programme for the 600 delegates from around the country who were all focused on us getting back into government in 2020.  The conference reiterated to me that together with Paula we lead a team of 56 talented and driven MPs who are truly committed to New Zealand.

A special thanks to former Australian Prime Minister John Howard for opening the conference.  I would also like to thank our tireless President Peter Goodfellow, the MPs, delegates and everyone who gave up their time to support and attend the conference.  What a fantastic team we make. 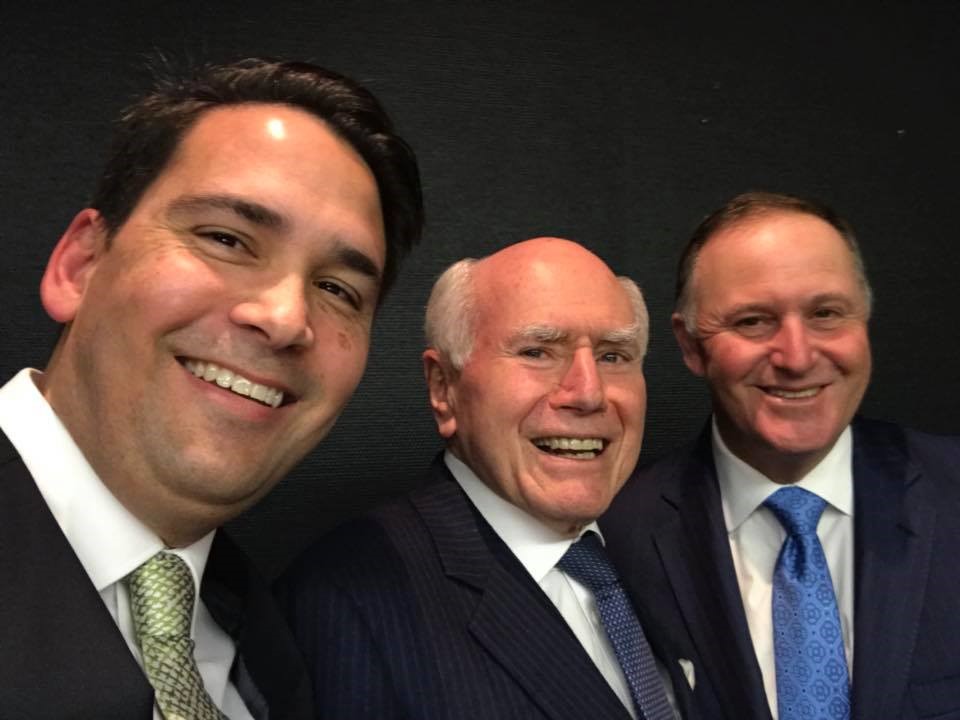 August marks my sixth month as the Leader of the National Party.  While most of it has been a hugely positive experience, unfortunately it is tainted with the knowledge that business confidence is plummeting under the Labour led Government.

Businesses are becoming increasingly unlikely to hire more workers or increase wages.  This means fewer opportunities and kiwi families are less likely to get ahead.

We are at a 10 year low while across the Tasman, Australia is at a 30 year high.  My fear continues to be that more and more New Zealanders will leave our country seeking prosperity in Australia.  The Government must urgently recognise that its low growth policies are causing real concern.

It has also been a month of strikes.  In the past ten months we have seen twice as many people go on strike than in the entire nine years of the previous National led Government.  The Government has lost all credibility at the negotiating table in the crucial sectors including education, health, retail, manufacturing, and transport.

Last weekend was the Women’s Lifestyle Expo here in Mt Maunganui.  Each year we have an “issues board”.  We ask expo goers to place a blue dot next to their top priority.  The issues we include are law and order, education, the economy, health, housing, employment and the environment.

For the last few years the economy has come out on top.  This year I was surprised to see that it did not feature in the top three.  The people who took part considered health to be their top issue, followed by education and housing.  The economy was number four.

I think part of the reason health and education have moved up the list it because both have been highlighted during the recent strike action taken in these sectors.  People are understandably concerned about the direction the Labour led government is taking.

On a positive note, it is great to see a Tauranga business owner doing well.  Patricks Lam has won his sixth Bakels New Zealand Supreme Pie Award.  And I can tell you that his pies are delicious.  I celebrated his win by taking 56 pies down to Wellington to share with my fellow MPs.  They were greatly appreciated and we all congratulate Patrick on his win. 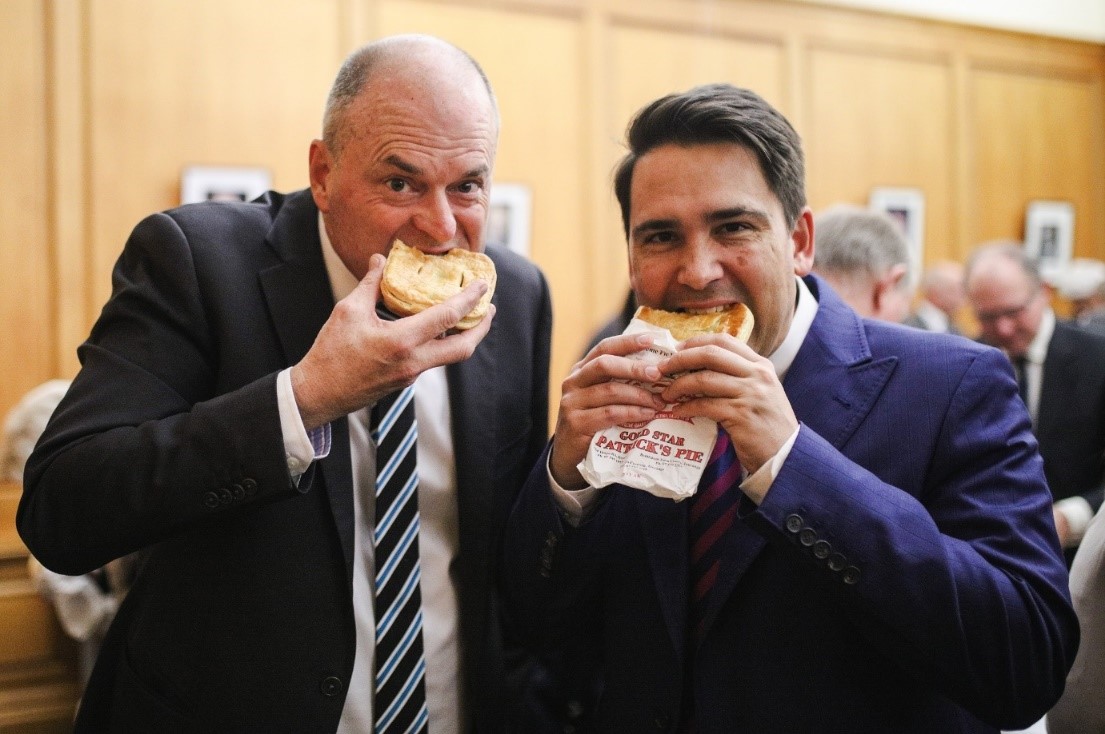 Spring is only a few days away

Already the blossoms are reminding us that warmer weather is just around the corner.

Before I sign off I would like to wish all the Dads and caregivers a very Happy Father’s Day.  Enjoy your day.  I am looking forward to spending time with my three children.