Leader of the Opposition, Spokesperson for National Security & Intelligence

Simon became a National Party MP in 2008. Before that he was a senior a Crown Prosecutor in the District and High Courts where he conducted more than a hundred jury trials. He grew up in Te Atatu, West Auckland and is the youngest of six children.

Simon studied law at Auckland University, before completing his Masters at Oxford University. It was at Oxford where he met his wife Natalie. They have three children, Emlyn, Harry and Jemima.

Simon is passionate about making New Zealand a better place, through better health, education and infrastructure. In his spare time he enjoys running and playing the drums. 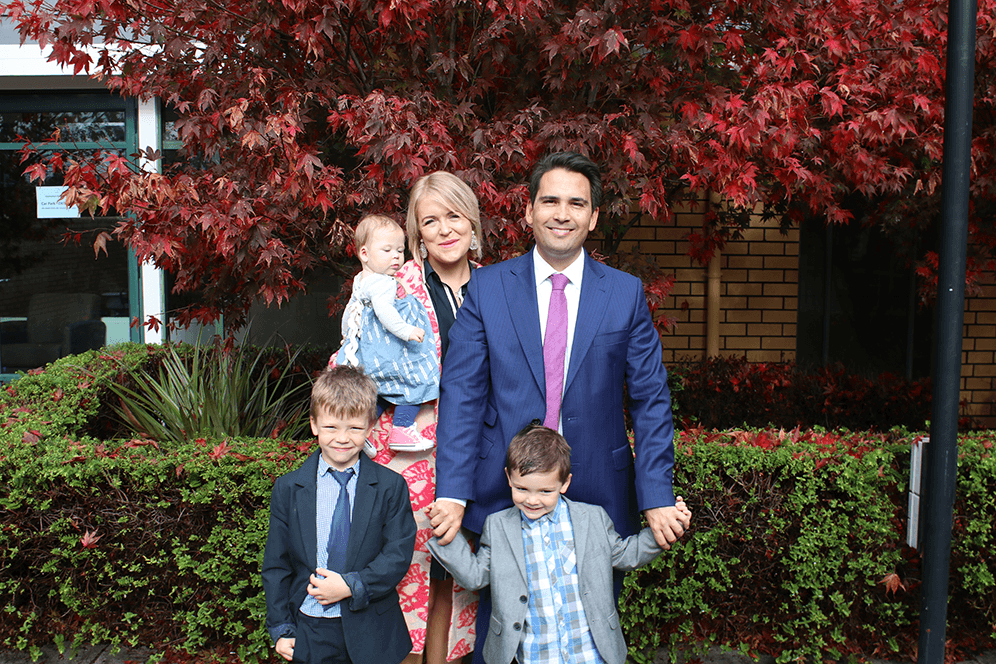